Team FactoryONE is a multi-time United States AMA championship observed trials team and newly formed enduro team led by some of the top riders in the business. The Trials team is led by 11x AMA Champion Pat Smage (Smah-gee) on the men’s side; and 6x AMA Champion Louise Forsley (fours-lee) on the Women’s side. The trials team consists of eight riders. The Enduro team is led By Cody Webb who competes in Extreme Off-Road, EnduroCross and FIM SuperEnduro. He has been featured on ESPN's X Games Real Moto. 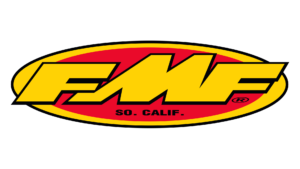 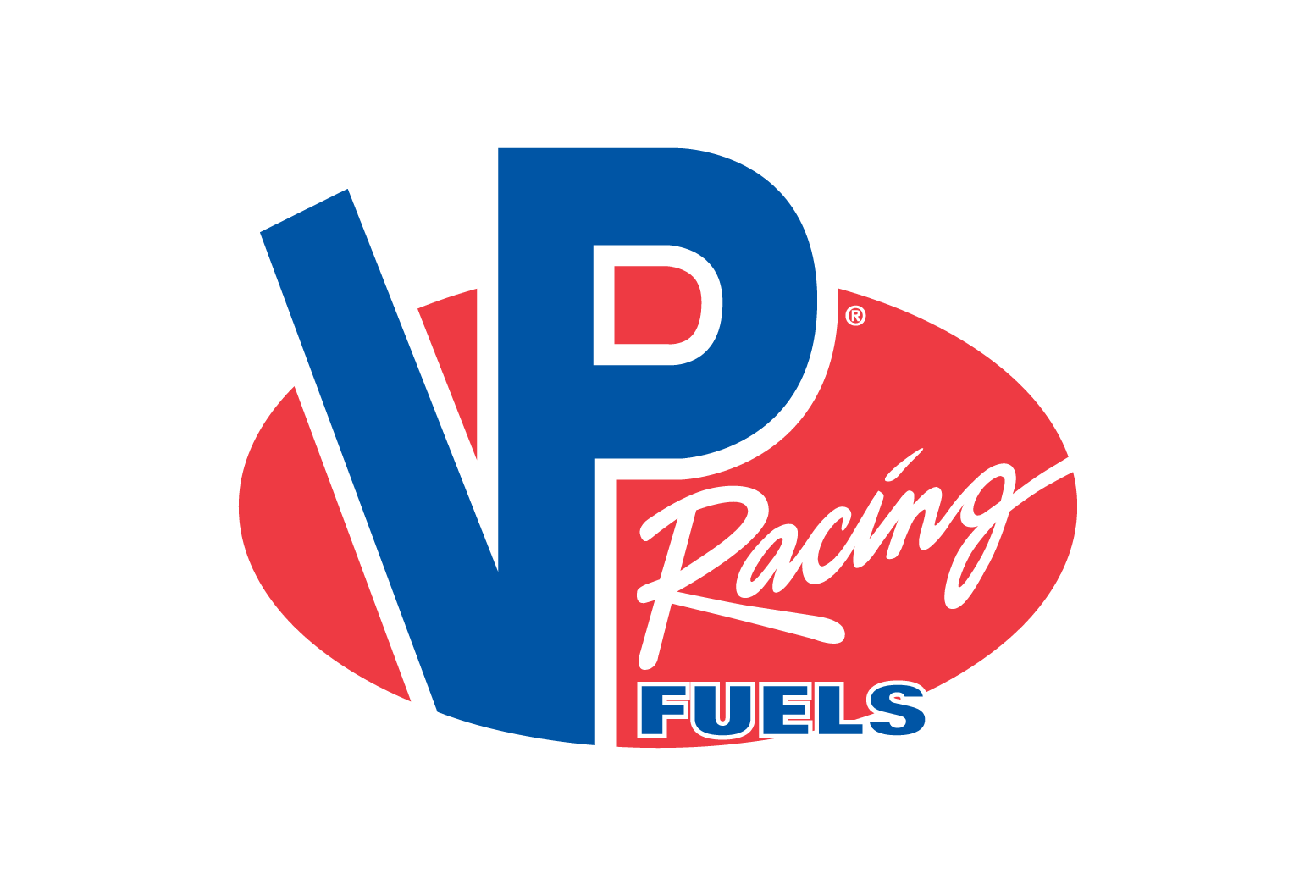 It's the best way to stay up-to-date and get access to the latest team news, offers and upcoming events.

Thanks for subscribing! Please check your email for further instructions.

Something went wrong. Please check your entries and try again. 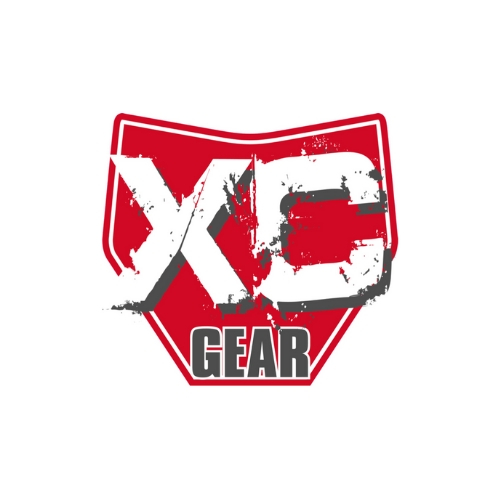 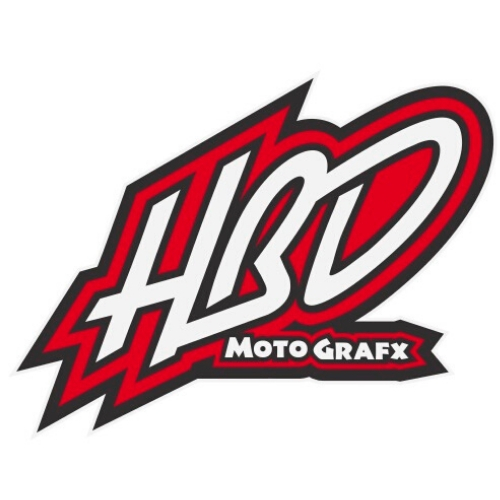 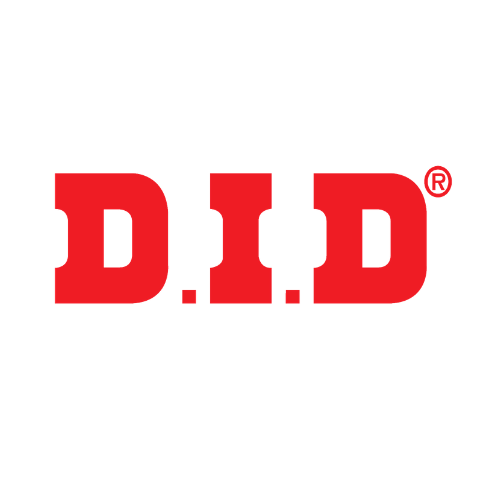 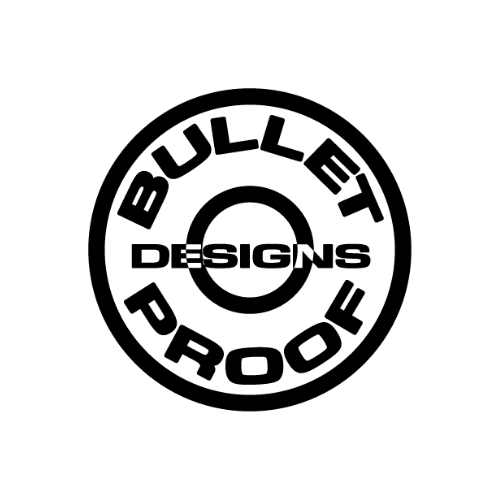 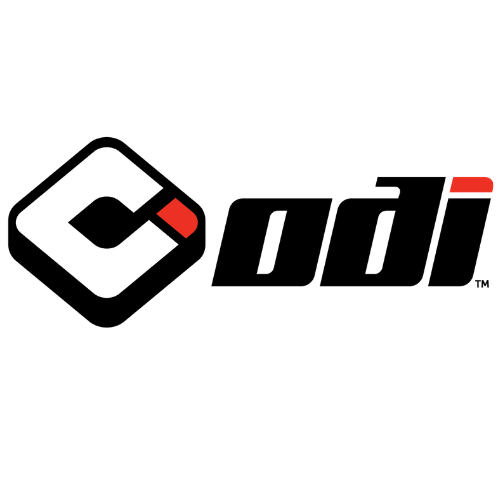 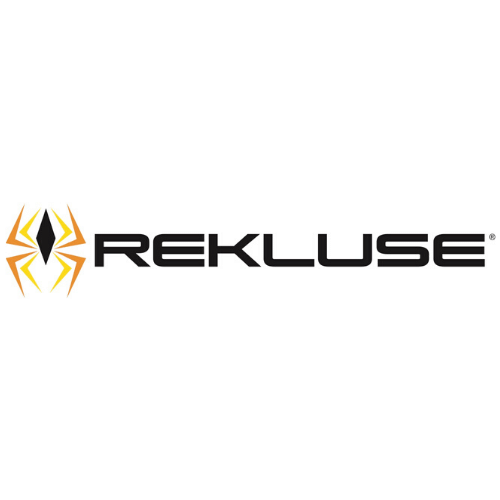 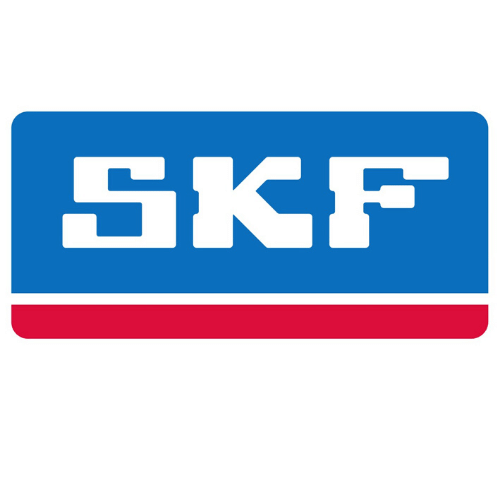 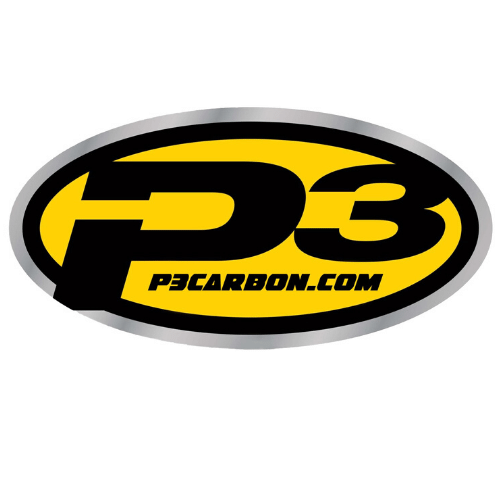 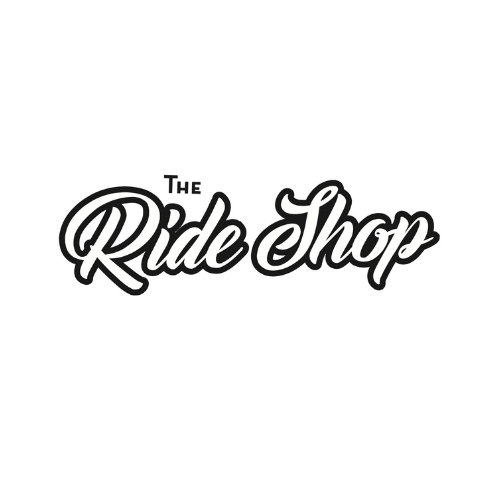 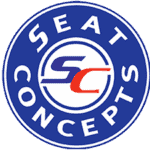